Dara is born and raised in Tacoma where she graduated from Henry Foss High School (1995) and attended the Legal Secretary Program at Clover Park Technical College (1998-1999). Dara received a paralegal certificate from the Eastern Washington University Division of Educational Outreach and The Center for Legal Studies in March 2001.  Dara received her NALS PLS (Professional Legal Secretary) certification in 2005, her NALS PP (Professional Paralegal) certification in 2012, and her NALS Specialty Certificate in Family Law/Estate Planning in 2014.  She works at Blado Kiger Bolan PS as paralegal to Chelsea Miller and David Braswell. 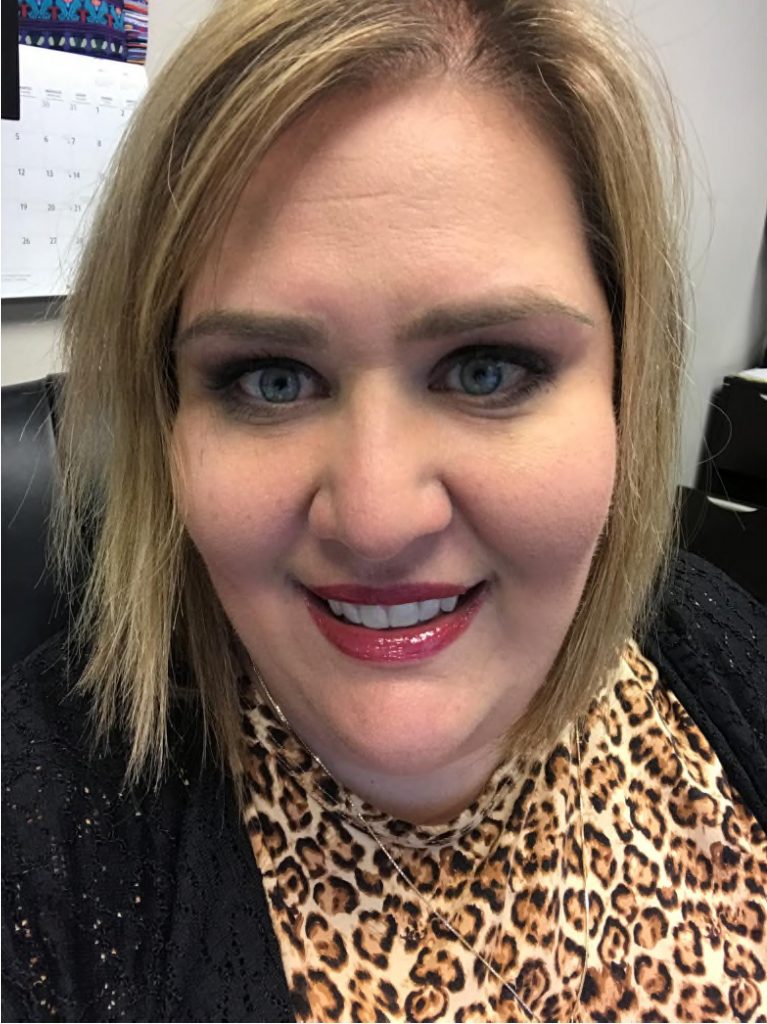